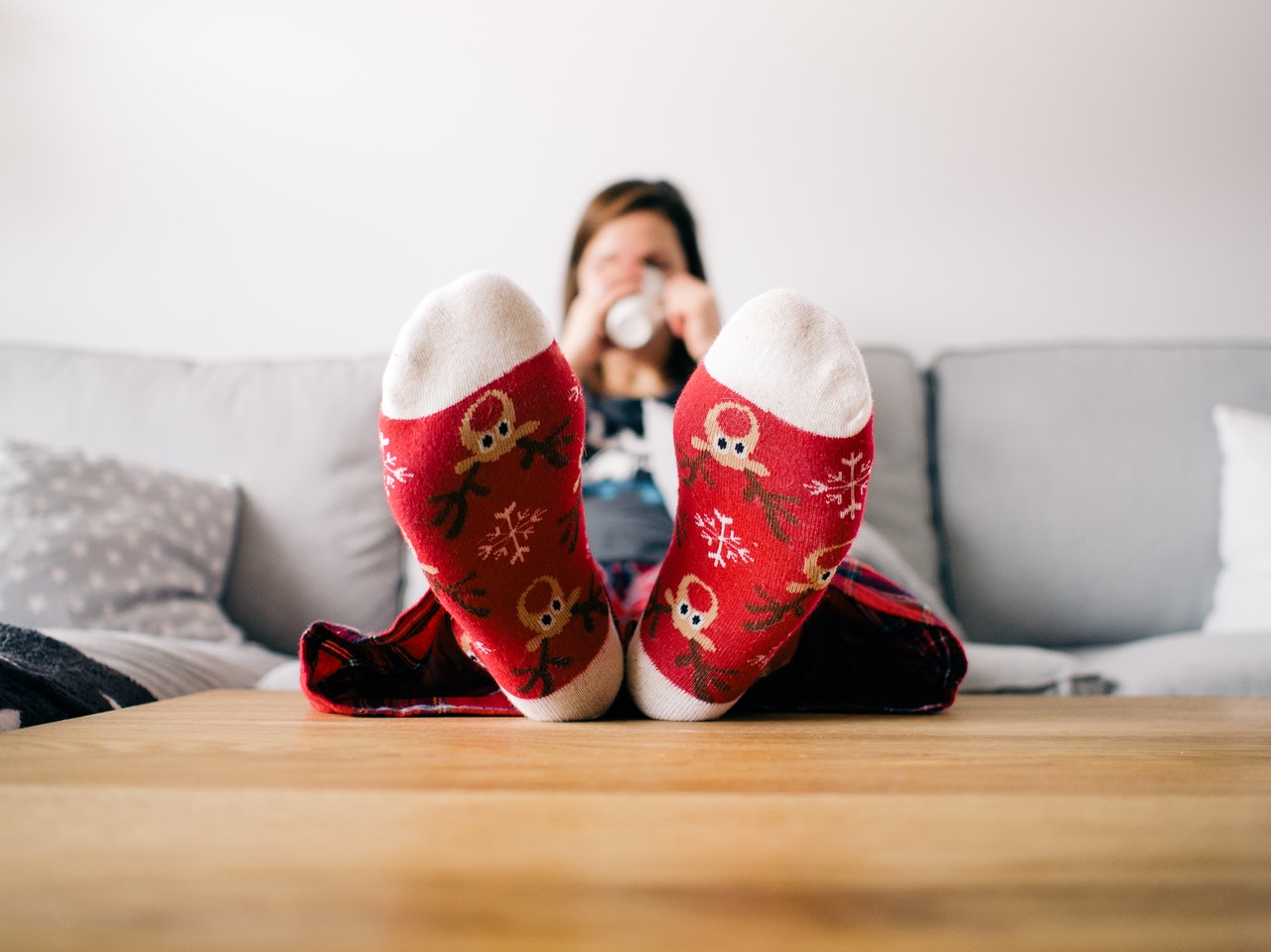 Celebrations of Christmas celebrations in all the countries of the world began between decorating the Christmas trees, the Father of Noel, the candles, and the snowman, but each country has its own rituals and folklore which is unique in it.

Italians use Bifana, the Christmas day witch who presents Christmas gifts in Italy, as an alternative to Santa. People give wine to her to drink before she leaves, although the children are friendly with her.
This name is due to the Greek word "epiphanies", which means epiphany, and is celebrated in Italy on 6 January.
In the modern habits of Italians, the skier, "Frederico Bikanljia," wears the Santa Claus's fashion during a surfboard ride on the Italian coast of Livanto as a kind of celebration for the joy and humor of the revelers.

"Mascot" is what Ukrainians think when the Christmas tree is covered with spiders' yarns instead of the usual decorations and bright lights, as well as bells and small balls.
This tradition dates back to a folk tale about a woman who was poor and could not afford the Christmas tree decorations. She decorated it with spider yarns. On Christmas morning, with the first sunrise and the reflection of the morning light on the tree, the spider's yarns turned to gold and silver.

Beware the cat in Iceland

In Iceland, Santa turns into a cat called “Lads”, He is the most famous figure of Icelandic folklore, which in modern times has become the most important Christmas theme, and He visits children on Christmas Eve and presents them with gifts based on the child's behavior throughout the year.

Australia celebrates Christmas in its own way, making a "race of fun", a race that includes a large number of people dressed in Santa fashion, to raise money and donations for poor children and people with special needs, in line with the atmosphere of Christmas celebrations.
Not only do Australians celebrate Christmas day by meeting friends and having dinner on some beaches. These beaches attract thousands of people on Christmas, with candle hymns held each year on Christmas Day.

In a strange phenomenon of the Pacific Ocean, especially the people of Christmas Island in the northwest of Perth, Australia, 120 million crabs migrated, attracting thousands of islanders who turned red carpet to see 14 different cancers, as if celebrating Christmas.

In the Czech Republic, carp is the main meal for Christmas dinner, and the tradition of carp in Christian holidays dates back to the 11th century.
On Christmas Eve, single girls throw their shoes at the door. If they fall and head towards the door, they do not have to marry the next year. If the shoe falls in the opposite direction, they should start preparing for the wedding.

Dessert is a sign of satisfaction in Germany and the Netherlands

In Germany and the Netherlands, children used to throw their shoes out of the house waiting to find candy and play in the shoe. In the morning, Santa marks them with satisfaction last year.

KFC is the traditional Japanese meal on Christmas Day after KFC has been associated with the Japanese since the Kentucky Christmas Campaign in 1974, making the chain of American restaurants the most popular in Japan today.
As the New Year's holidays are linked to turkeys, Japan lacks this type of bird, so the Japanese eat a fried chicken meal for celebration, and we cannot forget that the state of Japan is not a Christian country but has taken this tradition from the Western world.

In Malaysia, the celebration of Christmas has a different taste. On the first day of December, Santa fed fish as a kind of Christmas celebration in the capital Kuala Lumpur, as well as wearing some girls for the fashion "Bride of the Sea,”

Apple cabbage instead of "Santa Claus"

The Chinese used to practice exotic tradition, since on Christmas they offer the people apples wrapped in colored leaves, instead of Santa, offering gifts and giving fruit and candy to obedient children and coal and garlic to bad guys.

Americans have their own rituals in everything among the South Americans, the people of South America differed in their celebration of Christmas from all Western and Arab countries. The Peruvian population of Peru offered a competition for different types of dogs, dressed in Santa in a fun, singing and celebrating the holiday, as well as taking photographs.

Banana and mango substitute for pine in India

In Austria, Santa has an evil villain named Crambos, who punishes non-compliant children before Christmas, unlike Santa, who distributes gifts to children.

The largest and most beautiful tree competition in Brazil

In Brazil, Christians celebrate in the big squares where bright lights shine, Christmas trees are adorned with chandeliers and colored lamps, and they race to light the largest trees to win the title of the largest and most beautiful tree in Brazil.

The clock checks the wishes in Britain

In Britain, family members rotate the candy mix clockwise as they contemplate their wishes.

In Romania, people try to listen to the words of animals in the hope of finding true happiness.

How to choose best travel credit card with no annual fee

The best hotel credit cards in United States, for 2018 travelers 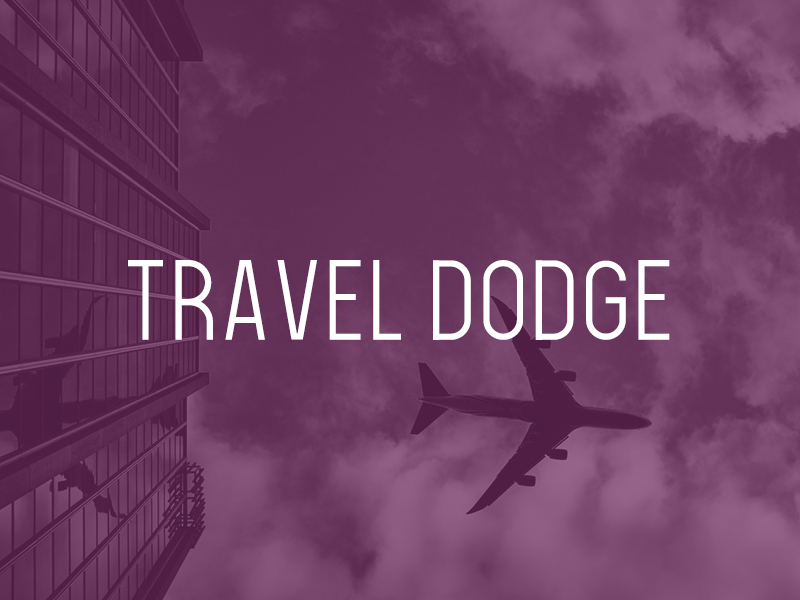